Where are you from?

Sri Lankan women who are employed in Export Processing Zones (EPZs) work in a range of factories. A cross-section of female EPZ workers (n = 2304) representing 6 EPZs were surveyed as part of this study, with the majority in the textile and garment industries. Largely qualitative or small-scale research has demonstrated that textile and garment workers are often subject to poor social respect, derogatory comments and exposed to harsh or poor working conditions. Of particular interest was, exploring in greater detail whether there were any quantifiably significant work-related or societal differences between female EPZ workers in textile and garment factories (n = 1878), compared to those employed in ‘other’ factory types (n = 426). Measuring ‘objective’ work conditions, Mann-Whitney U tests demonstrated significantly lower earnings and savings among textile and garment workers compared to those who worked in ‘other’ factories. Pearson’s chi-square test of contingencies revealed that although reports of abuse and harassment were generally low, textile and garment workers were more likely to experience verbal abuse. Regardless of such negativity the majority of women within this study reported high rates of empowerment as a result of their experiences working in EPZs – largely irrespective of factory type. These statistical findings suggests that the different ‘objective’ workplace experiences (and to some extent, ‘subjective’ treatment) of female EPZ workers across textile and garment and ‘other’ factory types, may have little to do with their overall sense of personal achievement or inclusion, feeling empowered as a result of having been engaged in work 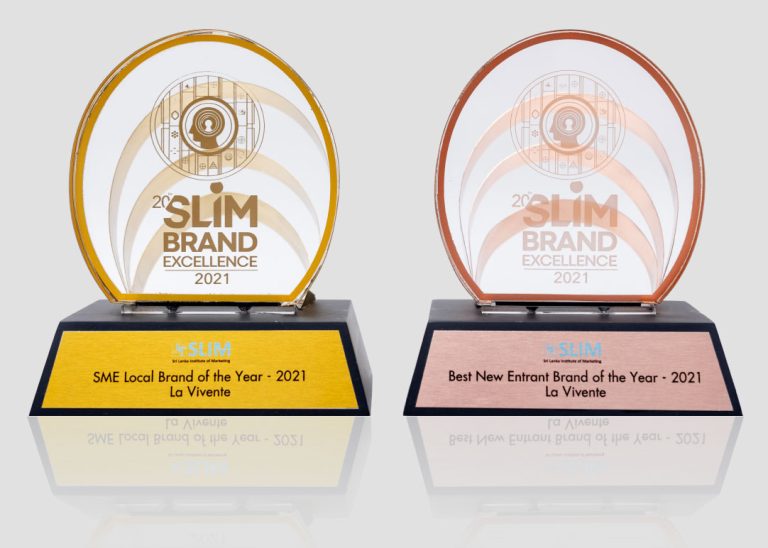 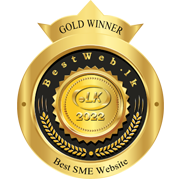